Palestinians in the Gaza Strip and the West Bank on Sunday marked the Land Day with protests that emphasized their sticking to land in the face of Israeli land seizures and annexations.

The Land Day marks the killing of six Palestinian Arabs at the hands of Israeli police following a day of unrest in 1976. The day of protests was triggered by an Israeli decision to confiscate thousands of Palestinian-owned dunams in north Israel's Arab area of Galilee.

This year, the Palestinian land is facing more threats by the continuation of Jewish settlement activities in the West Bank and Jerusalem and by U.S. plans to force the PA make more land concessions.

Palestinian refugees in Arab countries took to the streets in large demonstrations to commemorate the Land Day voicing their refusal to give up their land occupied in 1948 and 1967, and to show their commitment to the right of return.

"On this day we renew our promise not to cede our land that we hold dear in our, whatever cost it shall take," Iman Mohammed, 24, a Palestinian girl said.

Palestinians must confront the Israeli occupation polices by all means in a time when it is robbing Palestinian lands non-stop, she added, praising the steadfastness against settler assaults, land theft, displacement and home demolition measures.

"As Palestinians we have to work hard to save our land by planting it and supporting the farmers,"

Palestinian activist Mohammed al-Najjar, 27, said "Israelis have no claim on this land because their came from Europe and Africa."

Resistance groups, leaders and negotiators must adopt a program protecting the Palestinian land from grab.

Najjar sees that the PA should appeal to international organizations against the occupation' land-targeted practices.

In this context, ‘Palestinian Youth Ambassadors’ announced in a statement today the launch of a new campaign "Palestine for Palestinians."

The events will be organized in different universities around the world to send a message to the free world that the historic land of Palestine belongs to Palestinians.

They emphasized that the Palestinians are clung to their land and will use all possible options to get it back. 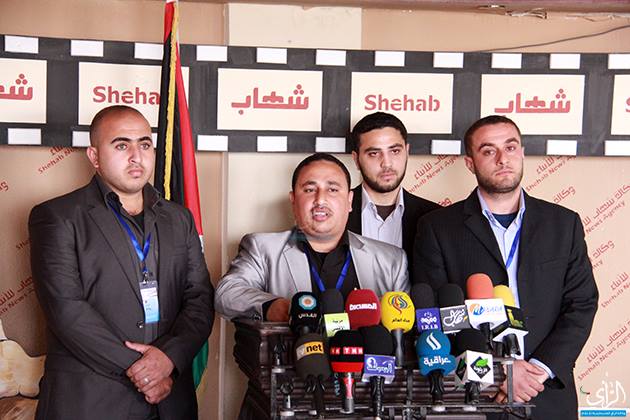