Occupied Jerusalem, ALRAY - Israeli government represented by Ministry of Foreign Affairs seeks to transfer the sovereignty over Maqam of the Prophet Dawud from the occupied Jerusalem to the Vatican during the Pope’s visit to the holy land in the end of May, according to a Jewish organization.

So-called 'Headquarter to Save Tomb of Dawud' reported that Netanyahu's government will take the decision secretly, but now the conflict will arouse to the surface since Jewish will not give up easily their control over the site for the sake of Christians.”

Jerusalem figures warned of violating the sanctity of Maqam of Dawud, which is considered a pure Islamic Waqf, as well as trying to create turbulence between Muslims and Christians.

Maqam of the Prophet Dawud is one of the Islamic, archaeological and historical places. It is a large architectural complex that consists of several buildings, halls, in addition to a number of mosques dating back to the period of Umayyad, Mamluk and Ottoman.

It is located in a very important strategic place on a high hill in Jerusalem, surrounded by many buildings where members of the Jerusalemite family, al-Dajani, lived before 1948.

The Maqam is exposed to continuous Israeli assaults in an attempt to obliterate its Islamic and historical features. The Israeli occupation transferred its first mosque, located on the ground floor, into a synagogue. 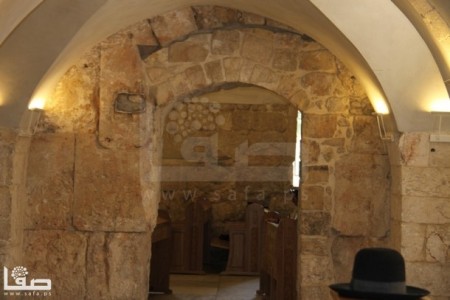 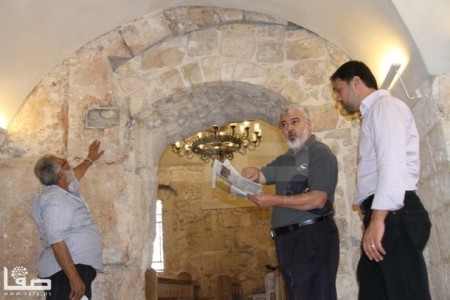 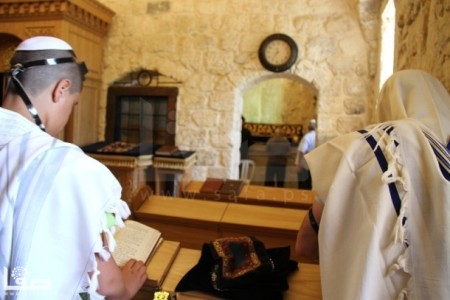 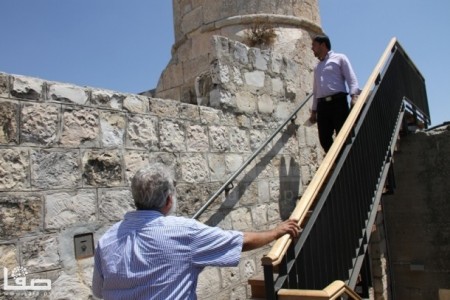 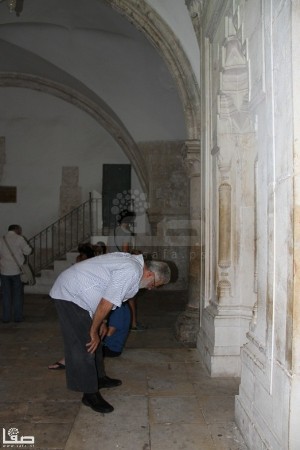 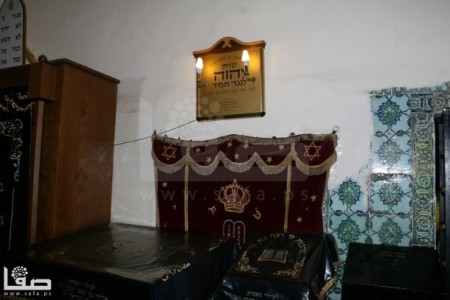 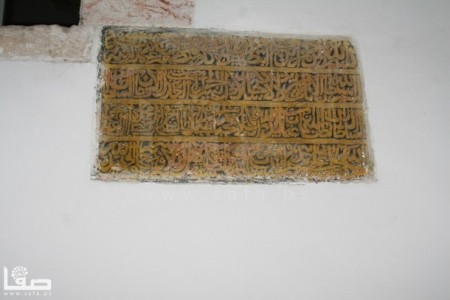 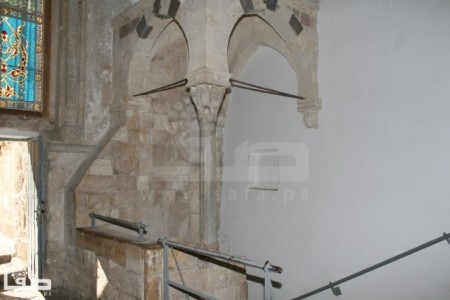 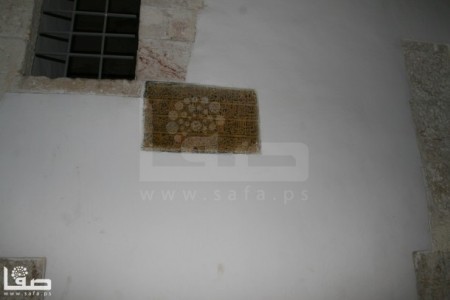 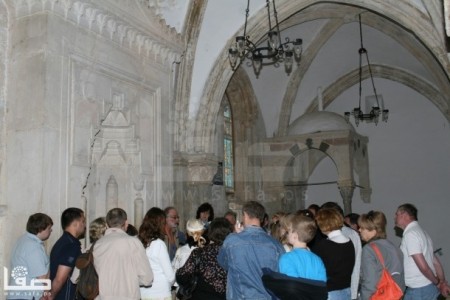